Best Way To Watch The Tomb Raider Movies In Order

The Tomb Raider movies are based on the popular video game series of the same name. The first movie was released in 2001 and starred Angelina Jolie as Lara Croft. The series follows Lara Croft as she travels the world in search of ancient artifacts and treasures. The movies are a mix of action, adventure, and mystery and are sure to keep you entertained.

If you’re looking to watch the Tomb Raider movies in order, the good news is that it’s not too difficult – and this post will show you exactly how!

The most straightforward way to watch the Tomb Raider movies is by release date order. This way you can follow the progression of the franchise and see how the films build on each other.

The following section will guide you through the Tomb Raider movies in release date order, providing synopses, trailers, and where to watch the films. So, sit back, relax and get ready for an action-packed adventure with Tomb Raider. Lara Croft (Angelina Jolie) is an international treasure hunter who ventures all over the world in search of ancient relics. She’s smart, brave, and always up for a new adventure.

Lara is determined to save the world from evil villains and protect the innocent people who live in it. Lara Croft (Angelina Jolie) is a fearless explorer who, with the help of her old partner Terry (Gerard Butler) and Kosa (Djimon Hounsou), sets out to find Pandora’s box before criminals Jonathan Reiss (Ciarán Hinds) and Chen Lo (Simon Yam) can use it for evil.

According to the myth, the box holds deadly organisms that have the potential to kill millions of people. Lara rappels down cliffs, scuba dives, and defeats many adversaries in her quest to prevent this from happening. Lara Croft (Alicia Vikander) is an independent young woman. Her father was an eccentric adventurer who vanished years earlier. Croft sets out to find her father, who went missing on a journey to a fabled tomb said to be located off the coast of Japan.

Facing danger at every turn, she must use her smarts, faith, and determination as she ventures into increasingly dangerous situations.

As you can see, this franchise isn’t really complicated at all because there are only 3 films, with one of them being a reboot of the franchise! Now that you know the release date order of these films it’s time to cover their chronological order.

Now that you are familiar with how to watch the Tomb Raider movies in order we will go ahead and cover some other frequently asked questions.

Is Tomb Raider Originally A Game Or A Movie?

Tomb Raider is originally a video game. The first Tomb Raider game was released in 1996, developed by Core Design and published by Eidos Interactive for the PlayStation and Sega Saturn consoles. The game featured the character of Lara Croft, an adventurous archaeologist and treasure hunter, who is the main protagonist of the series.

The game was a commercial success and spawn multiple sequels and spin-offs. After the success of the game, Hollywood made three movies adaptation of the game, the first one in 2001 and the second in 2003. With the newest in 2018 being a reboot of the franchise.

The Tomb Raider movies are not connected. They all share a bunch of similarities and similar plot points, but the stories do not build upon one another.

What Is The Newest Tomb Raider Movie?

How Many Movies Does Tomb Raider Have?

Will There Be More Tomb Raider Movies?

It is currently unknown if there will be any more additions to the Tomb Raider franchise. 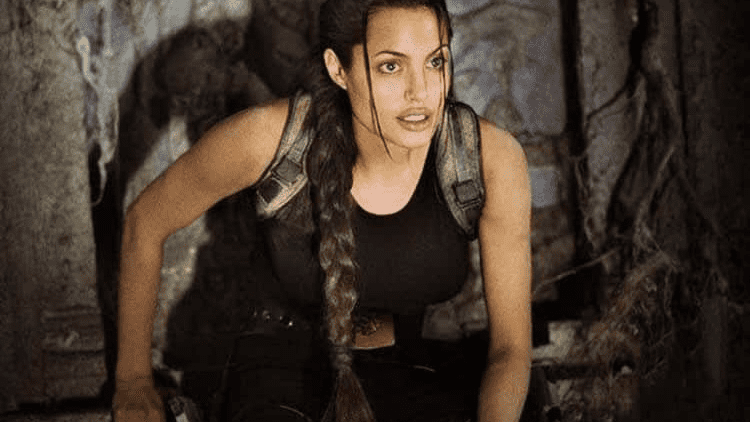