The Mythica franchise isn’t exactly the most well-known set of films out there. However, for those who do know such as yourself, you know that they provide some awesome adventures for us to enjoy for hours on end. It has that epic Lord of the Rings esque feel that we all should know and love.

If you are here, you either have seen the Mythica movies and are looking to rewatch them or maybe you are new to the franchise. Whichever it is, you need to know the order to watch these films in. So we have gone and listed all the Mythica movies in order of their release date and in chronological order. Just keep on scrolling and we’ll answer all your questions regarding what order you should watch these movies in!

If you enjoy adventure type movies such as Mythica you should check out our list of the Best Adventure Movies On Netflix Right Now!

Marek (Melanie Stone) is stuck in a life of servitude and can only dream of becoming a wizard. However, after she meets princess Teela (Nicola Posener) who is in need of help, Marek escapes her owners and begins forming a team of adventures.

They must all unite and prepare for a battle with orcs and ogres who have kidnapped Teela’s sister and are keeping her in the mountains. They quickly realize they are outmatched and must find a way to unite and use their powers if they want any hope of saving the prisoners and leaving alive.

Marek (Melanie Stone) along with the team will face a new powerful and sinister enemy after Teela’s sister is murdered and a dangerous weapon is stolen.

Kishkumen (Ryan Palmer), a foreign mystic will stop at nothing until he claims the Darkspore for his master Szorlok (Matthew Mercer). Marek and her team are now in a race against Kishkumen to collect the Darkspore all the while she is being hunted by bounty hunters to take her back into slavery.

Malek (Melanie Stone) has no choice but to take her team to take down a corrupt Thieves Guild which have recently taken one of her friends as a hostage.

However, the mission doesn’t go as planned and it leads them right into the hands of their greatest and most powerful enemy, Szorlok (Matthew Mercer) for a final showdown to claim the Darkspore.

After hard-fought battles and endless days making exhausting journeys with her team, Malek (Melanie Stone) finally manages to obtain the last piece of the unimaginably powerful Darkspore. She now embarks on a quest to give it to the gods for safekeeping.

The journey quickly takes a dangerous turn when mercenaries and demons begin to chase after Marek and the Darkspore. If she doesn’t succeed her friends will die and Szorlok (Matthew Mercer) will unleash his army of undead upon the world.

The world is now plagued by the Lynch King’s zombie legions and chaos has consumed everything. The cursed young sorceress Malek (Melanie Stone) and her group of friends take off on a journey to locate and take a weapon from the gods.

On a last desperate attempt to save the world Malek decides to team up with her sworn enemy. She must work on recovering whatever good she has left in herself to defeat the Lynch King before the gods or her friends are destroyed. The rest of the world could end up dead or enslaved forever.

That about wraps it up for the release date order. Now we’ll cover the Mythica movies in order chronologically. This also happens to be the same order as the list above! So luckily there isn’t any confusing timelines to worry about like other franchises out there! 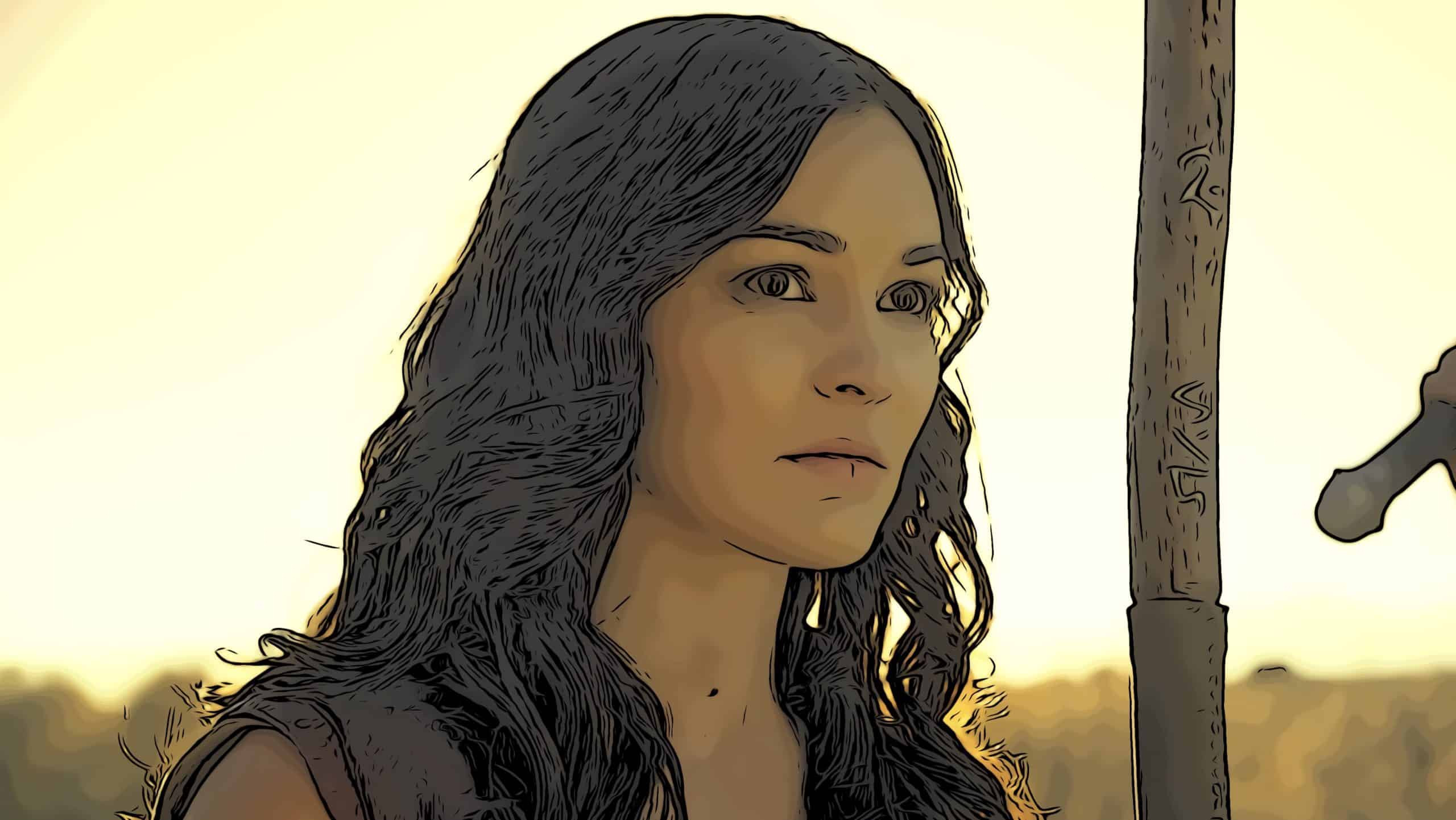