Pirates Of The Caribbean Movies In Order Chronologically

Captain Jack Sparrow is a name we have all come to know and love. The character is one of Johnny Depp’s most iconic and well-known roles and with good reason. It simply wouldn’t be Pirates of the Caribbean without him. These films have given us some epic action-packed tales that please every corner of your imagination. Now the recent Pirates of the Caribbean movies weren’t well-received by critics. But who cares what they have to say! The audience loves these films because of the amazing action and hilarious nature of the films!

Pirates Of The Caribbean Movies In Order Of Release Date

Next up, we’ve put all the Pirates of the Caribbean movies in order of their release dates. You’ll also find a short synopsis of each movie as well as each film’s respective trailer. Not only that, but we’ll be talking about everything we know about the newest Pirates Of The Caribbean movie that’s is said to be in the works.

1.  Pirates of the Caribbean: The Curse of the Black Pearl Pirates of the Caribbean: The Curse of the Black Pearl Movie Description

Arriving at Port Royal in the Caribbean, Capt. Jack Sparrow (Johnny Depp) has no ship nor crew. Not long into his time there, he finds himself in trouble as a pirate ship attacks the town. During the attack, the pirates manage to kidnap Elizabeth (Keira Knightley), the governor’s daughter. She happens to be in the possession of a powerful coin which is connected to a curse that has turned the pirates into the undead.

Now, Sparrow finds himself in the unlikeliest of partnerships with Will (Orlando Bloom), a blacksmith who is in love with Elizabeth, as they embark on a treacherous journey to go save her. The dangerous and relentless pirate Davy Jones (Bill Nighy) has come to collect a blood debt. Capt. Jack Sparrow (Johnny Depp) must figure out a way to escape the fate that has been made for him or his soul will face eternal damnation.

Jack’s problems with Davy have caused turmoil in the lives of those around him. Davy will stop at nothing to get Jack which puts everyone in danger. This inevitably interrupts Will’s (Orlando Bloom) and Elizabeth’s (Keira Knightley) wedding.

3.  Pirates of the Caribbean: At World's End Pirates of the Caribbean: At World’s End Movie Description

Will Turner (Orlando Bloom) and Elizabeth Swann (Keira Knightley) have decided to team up with Capt. Barbossa (Geoffrey Rush) and his crew to try and free Jack Sparrow (Johnny Depp) from Davy Jones’ locker.

During this time the Flying Dutchman ghost ship and its crew have begun to wreak havoc and bring disarray to the entire Seven Seas. The friends must navigate through these dangerous waters and confront Chinese pirate Sao Feng (Chow Yun-Fat). They must all choose which side of the battle they want to be on that will decide the fate of the pirate life.

4.  Pirates of the Caribbean: On Stranger Tides Pirates of the Caribbean: On Stranger Tides Movie Description

Capt. Jack Sparrow’s (Johnny Depp) past has come back to haunt him. A stunning pirate named Angelica (Penélope Cruz) who Jack once loved but left has appeared back in Jack’s life. She forces Jack to come with her to the Queen Anne’s Revenge.

The ship that belongs to one of the most notorious pirates to ever roam the sea, Blackbeard (Ian McShane). With a zombie crew at their side, they all sail in search of the mystical Fountain of Youth. However, problems arise when Jack realizes his nemesis Barbossa (Geoffrey Rush), is also on the search for the fountain.

5.  Pirates of the Caribbean: Dead Men Tell No Tales Capt. Jack Sparrow (Johnny Depp) hasn’t had a whiff of good fortune in a long time. His misfortune becomes even worse when a crew of deadly ghost sailors, who are led by Jack’s old enemy the wicked Capt. Salazar (Javier Bardem), escape Devil’s Triangle. Salazar wants vengeance and will stop at nothing to get to Jack.

With Jack’s life hanging in the balance, his only hope is to find the Trident of Poseidon. However, he must first form some unlikely alliances if he ever hopes to find it.

So, as you can see, watching the Pirates Of The Caribbean movies in chronological order and release date order is the exactly the same. So far, the series hasn’t thrown any curve balls at us. Although, they don’t make it easy to figure out their order with the names these films have.

Everything We Know About Pirates Of The Caribbean 6

As of now (Feb 20, 2022) there is no confirmed cast or release date for Pirates Of The Caribbean 6. But, that doesn’t mean there’s no talk about it. The biggest question on most people’s minds is “Will Johnny Depp be in the new Pirates movie?” Well… No one knows yet. We seriously want him in the movie because he’s literally the greatest part of these films! But, what happens if he’s not in it? What will Pirates Of The Caribbean do without Johnny Depp? Well, the rumors seem to be that if he doesn’t make an appearance we could get a Pirates of the Caribbean with two female leads! We can’t lie, that would be pretty cool.

Other than that, there isn’t much else to be said about the film. As it’s still in pre-production, there isn’t much more information than this. But as info keeps rolling in, we will continue to update you guys!

If you enjoyed this post check out some of our other posts on watching different series in the right order! 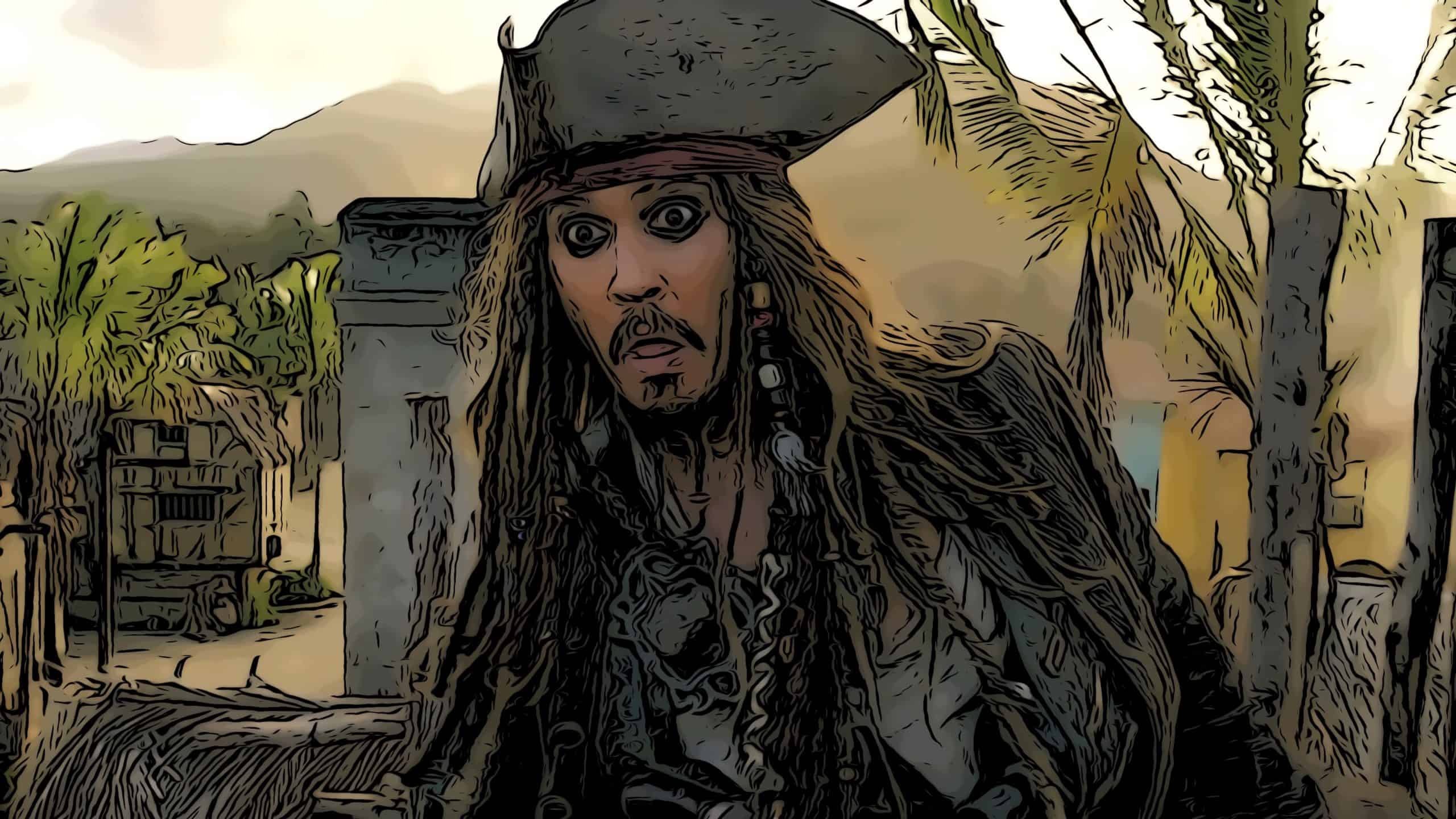