Best Matthew McConaughey Movies You Have To Watch

Throughout his career, Matthew McConaughey has given all us moviegoers some absolute jaw-dropping films to watch! It is remarkable how Matthew McConaughey movies never fail to capture the viewer’s attention. So many of his films are known and loved the world over! Anytime we hear that he’s working on a new film, we can’t help but feel the excitement rush through us knowing that another phenomenal movie will soon be released.

Now, let’s get to the reason why you have landed on this page. You are most likely searching for the best Matthew McConaughey movies out there. Well, we have searched for all of his best films and put them on this list for easy access for you. So, if that sounds interesting, then you have come to the right place! Just keep on reading and find out what incredible Matthew McConaughey movies we have in store for you. It’s time to sit down and start watching these incredible films now! For the first movie on this list of Matthew McConaughey movies, we have one known all over the world. And this one got particular attention from the science community for its presentation of complex scientific theories. We can’t believe how long it has been since this movie was released. It feels like it was much more recent than 2014. Interstellar is one of McConaughey’s best films and worth every second of your time.

The entire Earth now suffers a catastrophic turn of events when all the crops across the globe begin to die. Soon, Earth won’t be viable for humans to live on. Professor Brand (Michael Caine), a NASA Physicist, may be humanity’s last hope. Currently, Brand continues to work to develop a way to transport the rest of the population to another nearby planet using a wormhole. There are three possible candidates for a new home. However, more data about the planets is needed. To help choose the best option for humanity, Brand sends a renowned NASA pilot named Cooper (Matthew McConaughey), along with a team, to go collect some information from the other side of the galaxy. All in hopes of finding a new home.

Check out our list of the Best Anne Hathaway Movies. Next up, we have a movie just as incredible as the first one on this list! You’ll experience one man’s emotional journey to overcome a deadly illness. We haven’t heard anyone complain about this movie after watching it! It’s simply that amazing. Go and give it a watch if you haven’t seen it already.

Ron Woodroof (Matthew McConaughey) has recently found out that he has AIDS. This information came as a shock to him, and now he only has thirty days to live. However, he doesn’t plan on going out without a fight. Woodruff begins to look for different therapy’s and starts smuggling illegal and untested drugs into the U.S. to try and cure himself. Now, long into doing this on his own, he teams up with another AIDS patient named Rayon (Jared Leto). The two quickly begin selling their treatments to other AIDS patients who don’t have the time to wait for the legal medical establishment to save them. If you were a lawyer, would you defend criminals to make a quick buck? We don’t think we could do such a thing. But this is undoubtedly an interesting topic for a movie. Give The Lincoln Lawyer a watch if you haven’t seen it already.

A defense attorney named Mick Haller (Matthew McConaughey) runs his business out of his Lincoln Continental sedan. Usually, Mick takes the cases of small-time criminals to make a quick buck. But then something unusual happens. Someone has contacts Mick giving him a case that could set him up for life. He must defend the Beverly Hills playboy Louis Roulet (Ryan Phillippe) for attempted murder. Mick believes this case will be an easy win for him, bringing him into some really good money. But the deeper the case goes, the darker it becomes.

Enjoy this movie? If so, here’s our list on the Best Lawyer Movies You Can’t Miss. Would you help a fugitive who has killed someone to make his way back to the love of his life? Well, these kids did, and it made for one hell of an adventure! We highly recommend you give Mud a watch.

Two young boys named Ellis (Tye Sheridan) and Neckbone (Jacob Lofland) decide to go and explore a Mississippi River island. To their surprise, they are not alone. The boys run into a man named Mud (Matthew McConaughey), a fugitive on the run that asks them for help. Mud currently has a bounty hunter hot on his tracks after killing a man in Texas. However, he doesn’t care about that at all. All Mud wants is to find his way back to his one and only love, Juniper (Reese Witherspoon). The boys agree to help Mud as one of them is going through some girl problems as well. Now, the three of them have the same collective goal of reuniting Mud with Juniper. You already know we have to add a romantic comedy in here! Matthew can act in any movie he pleases and do a terrific job in it. If you haven’t seen How to Lose a Guy in 10 Days, we highly recommend you give it a watch.

How to Lose a Guy in 10 Days Movie Description

Andie Anderson (Kate Hudson), who works as an advice columnist, is currently working on a new story about how to lose a guy in ten days. To test what she preaches, Andie goes out looking for a man to test this on. That’s when she meets Ben Berry (Matthew McConaughey) who has nothing but confidence in his skills with women. He believes that he can get any women he wants to fall in love with him in ten days. When both of them meet, they quickly learn that both their plans completely explode in their faces. For the final movie on this list of Matthew McConaughey movies, we have one of his newer films. Also based on a true story, White Boy Rick is outstanding! So if you haven’t seen it, then you absolutely must watch it.

Rick Wershe (Matthew McConaughey) lives his life trying to provide for his two children. To put food on the table, he makes his living selling guns illegally. However, the number of guns he begins selling catches the interest of the FBI. The FBI agents quickly approach Rick’s son, Rick Jr., to become an informant to infiltrate a drug ring. He agrees in order to keep his dad out of prison. However, Rick Jr. becomes addicted to power and easy money. In turn, he becomes a drug and arms dealer himself and may have gotten in over his head. 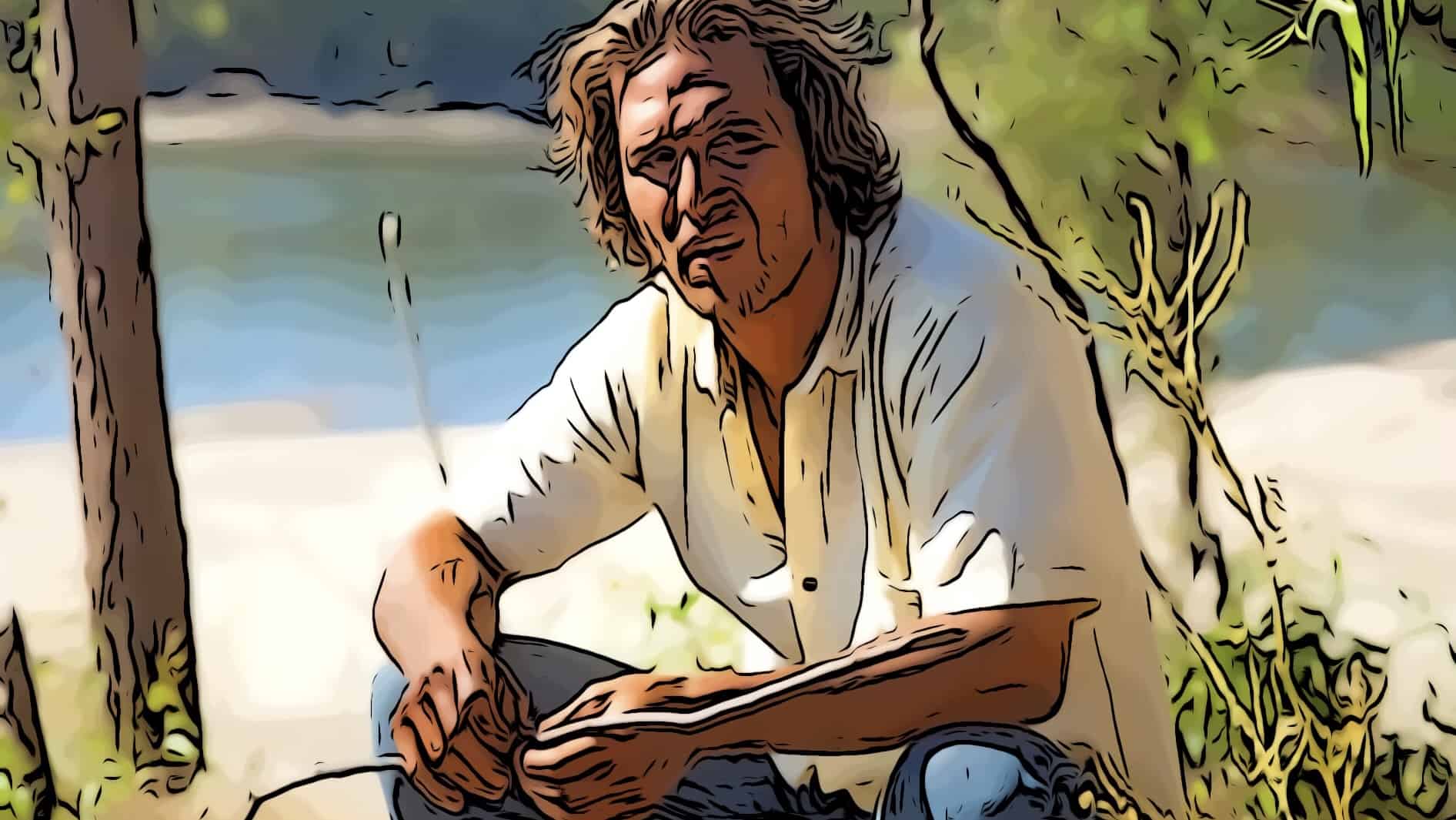