Where Was Jaws Filmed?

Over the years this film has become one of the most iconic movies to ever come out of Hollywood! What we love about this horror classic is that it keeps the storyline beautifully simple, using the suspense of a shark attack to scare the ever-living hell out of its audience. This movie didn’t need any cutting edge CGI to create incredibly vicious and detailed monsters to scare us! Nope, all it needed was a few characters and one giant shark. We believe that you have at least heard of this legendary film and if you have yet to watch it, then do so now!

Now, let’s get to the reason why you have come to this post. If you are here, you have already most likely seen this fantastic film. After watching this movie, it’s only natural to wonder where film-makers shot it. Well, if you have questions like “Where was Jaws filmed?” then we can tell you that you have come to the right place! We have gone and searched for the filming locations that the producers used during the production of this legendary horror film. Just keep on reading to find out all the answers to your questions on the filming locations for Jaws.

Okay, so you must want to know where the location of this shark attack happened so that you can avoid it at all costs! Alright, in all seriousness though, producers decided to film this movie In Massachusetts! If you want to learn where specifically in Massachusetts the filmmakers decided to shot this movie, then keep reading on!

If you’ve seen this movie, you know that there’s not a lot of moving around to different locations. Producers shot the entire film on one island. So, where exactly is Amity Island though? And can it be visited?

Other than these locations, producers didn’t use any other sites to film this movie! We hope that we have answered all the questions you had concerning the filming locations for Jaws. 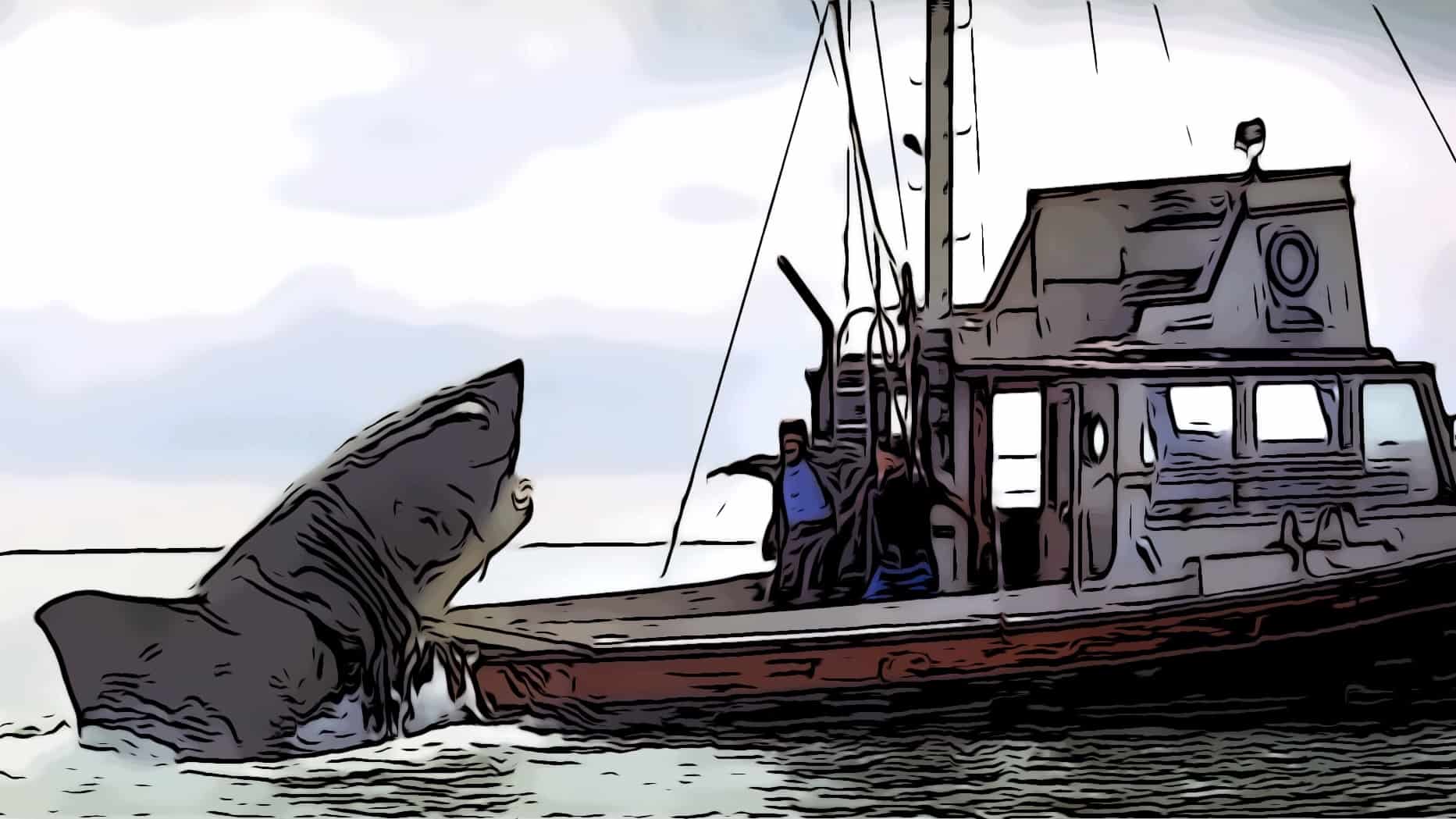