Where Was Joker Filmed? All Incredible 2019 Film Locations - Endless Popcorn Skip to content

Where Was Joker Filmed? All Incredible 2019 Film Locations

Where Was Joker Filmed?

The backstory to one of the most notorious villains to ever be created came to our screens in late 2019. We can all agree the movie was like no other. It was a dark and gritty masterpiece and Joaquin Phoenix didn’t hold anything back in his performance. If you are like us, then you noticed just how perfect the locations they used to portray the crime-riddled Gotham City were. The movie has some pretty iconic scenes at certain locations that you may have seen a few times on social media.

Today, we will be going over all the locations that filmmakers decided to use for the making of this movie. So, if you have questions such as, “Where was Joker filmed?” then you have come to the right place! We have done some digging to find out all the different locations used in this movie, and have compiled them into this list for your convenience. You can visit some of these locations as well if you want to re-create some of the scenes in the film! Just keep on scrolling and we’ll answer all your questions regarding the shooting locations of Joker.

Alright, so where was Joker filmed!? Well, we’ll start off with some of the more broad locations just in case you are looking for quick answers. Two states played a role in the making of this movie. They are New York and New Jersey! Producers used both these states to create Gotham City in the movie. Now, if you want some more detailed locations, just keep on reading and we’ll provide you with all of those.

A large chunk of this film was shot all around New York City! This is also where principal photography for the movie began. One of the more prominent and important locations used is Anderson Avenue in The Bronx. This is where you’ll find Arthur’s apartment complex. Another location nearby is the donut shop Arthur goes on a date to located in The Bronx, on Jerome Avenue. Next up, 9th Avenue subway station was used as the location where Arthur first used violence.

What about the Arkham State Asylum? For that, producers used the Brooklyn Army Terminal on 58th Street. Now, the one you have probably been waiting for. The staircase where we see Arthur dancing down, making one of the most iconic scenes in the film, is located by Anderson Avenue in The Bronx. It’s very close to the outside of the apartments that were used to portray Arthur’s home. Finally, for some more street scenes producers used both Chinatown and Cherry Street.

New Jersey does make it into the film for some major scenes. This includes the scene where we meet Joker. Market Street in Newark, New Jersey was used throughout that segment of the film. Next, we have the incredible building that portrays the theater. Producers used William J Brennan Courthouse for the exterior shots in the film.

These are all the major locations that made it into the film. Producers shot all around New York City and New Jersey allowing them to do an incredible job at portraying the notorious Gotham City. The entire atmosphere just fits perfectly into the film and really adds to the whole downfall of Arthur. The awesome thing is, that if you are near these locations you can go check them out! One of the most popular ones is the staircase! Well, we hope that we have answered all the questions you had about the film! 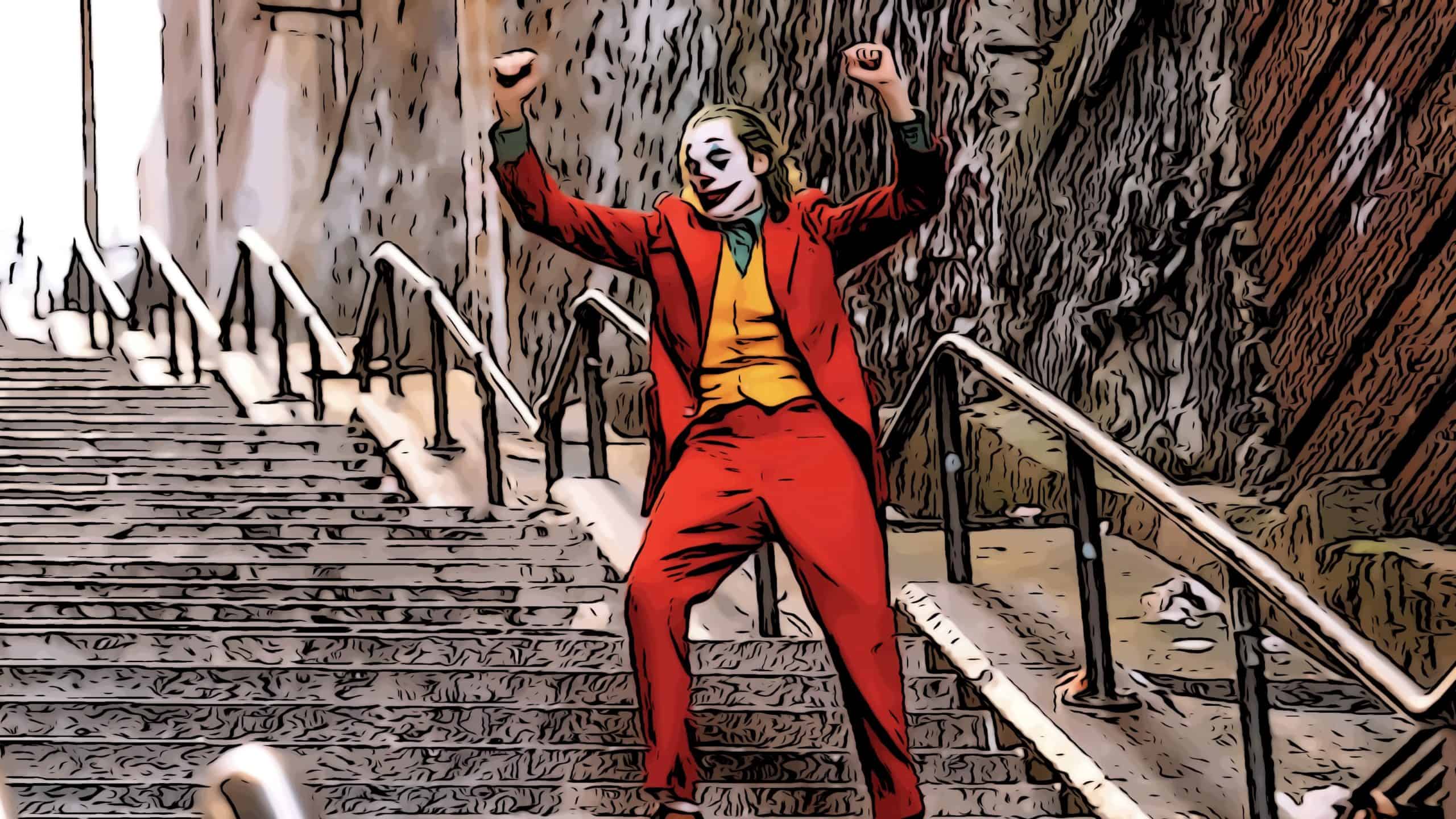