Without a doubt, dirt biking has to be one of the most dangerous and exhilarating sports out there. Literally, at any particular second, something can go horribly wrong. That thrill of knowing anything can go wrong is what makes watching the sport and even watching dirt bike movies so entertaining.

We personally don’t compete in this sport as it’s a little too extreme for us. But maybe you do and are looking for some dirt bike movies to watch to experience that thrill vicariously through someone on your screen.

If that’s the case then you have landed on the right page! We have gathered what we believe are the best dirt bike movies that will provide you with the utmost entertainment. Though movies can’t perfectly replicate that thrill of being on a bike they do give you a version of it with some great stories.

Now, one of the films on this list is a bit different from the others and we’ll cover it once we get there. But for now, just keep on scrolling to see what great movies we have compiled onto this list for you! To start our list of dirt bike movies we have a veteran turned motocross pro. It’s an awesome story that will keep your eyes glued to the screen the entire time. If you haven’t seen it give it a watch!

After suffering multiple injuries from an IED, soldier Marshall Bennett finally returns back home from war. Not long back, he learns that his dad is behind on his mortgage and may end up losing the family farm if he can’t come up with the money.

To prevent this, Marshall begins to train for competitive motocross racing in order to earn enough money to pay off his dad’s debt and save the family farm. 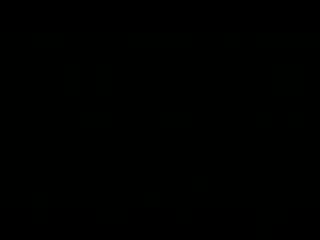 What’s more entertaining than two extremely competitive brothers?! If you like competition and love dirt bikes then you have to give this movie a watch.

K.C. (Steve Howey) and Trip Carlyle (Mike Vogel) are two brothers who have some incredible talent in the world of Supercross. The two of them are incredibly competitive with each other and push one another daily. However, things get bad between the two of them when K.C. is offered a sponsorship while Trip is left behind.

But when Trip sufferers an accident which could end his career it makes the brothers realize they must put their differences aside. They decide to work together and train hard in order for K.C. to beat one of the best Supercross champions there ever was. This is the movie on the list that is a bit different than the rest. It doesn’t revolve completely around motocross but it is very involved in the movie.

There are some epic chase scenes and the main character loves his bike which he is on for a large portion of the movie. Though it isn’t about the sport directly, we still consider this a pretty awesome dirt bike movie.

An experiment that went wrong has left an advanced military made artificial intelligence known as A.X.L. let loose. A teenager named Miles (Alex Neustaedter) comes across the robotic dog and instantly forms a connection with it.

The two have formed a strong bond and trust each other greatly. A.X.L. has helped Miles gain confidence and will stop at nothing to protect his new friend. This includes the dangerous people who want their creation back in their hands. 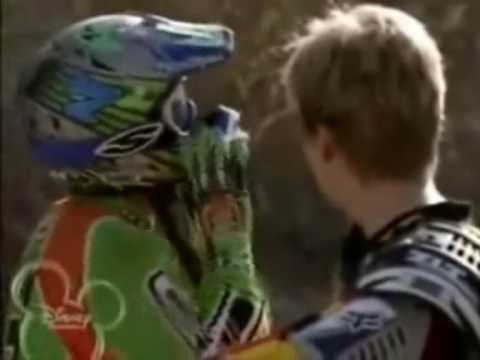 If you and your family like dirt bike movies then this will be the one for you guys. It’s an older Disney movie and it’s all about motocross. You can’t miss it if you are a fan of the sport!

Hot shot motocross rider Andrew (Trever O’Brien), is extremely close to achieving his dreams. He’s about to enter a motocross championship which could earn him a corporate sponsorship if he wins.

However, this all gets thrown out the window when he breaks his leg. That is until his twin sister Andrea (Alana Austin) offers to help by impersonating so that he doesn’t miss this opportunity. It isn’t long before the plan begins to change and things don’t go accordingly. Ending our list of dirt bike movies we have one about a ridiculously intense and dangerous race. It is a documentary that makes it crazy to believe these races have actually occurred!

The Tecate SCORE Baja 1000 race held in Mexico is also known as the most dangerous race on the planet. Despite that, every year it manages to attract fans and competitors down to the rough and dangerous course.

Filled with the scraps of old and defeated cars, along with cactuses and endless deserts, this is a documentary that covers everything about the treacherous race. It’s a 24-hour race that only the best of the best can even dream of completing.

The films above are what we believe are the best dirt bike movies that you can watch. However, we get that you will probably need more movies about dirt bikes as 5 movies probably isn’t enough for you! If so, you’re in luck!

We’ll be listing all the other dirt bike movies we went through that were just barely beat out by the films above. So, if you’ve watched through our top picks then these should be next up on your movie watchlist! 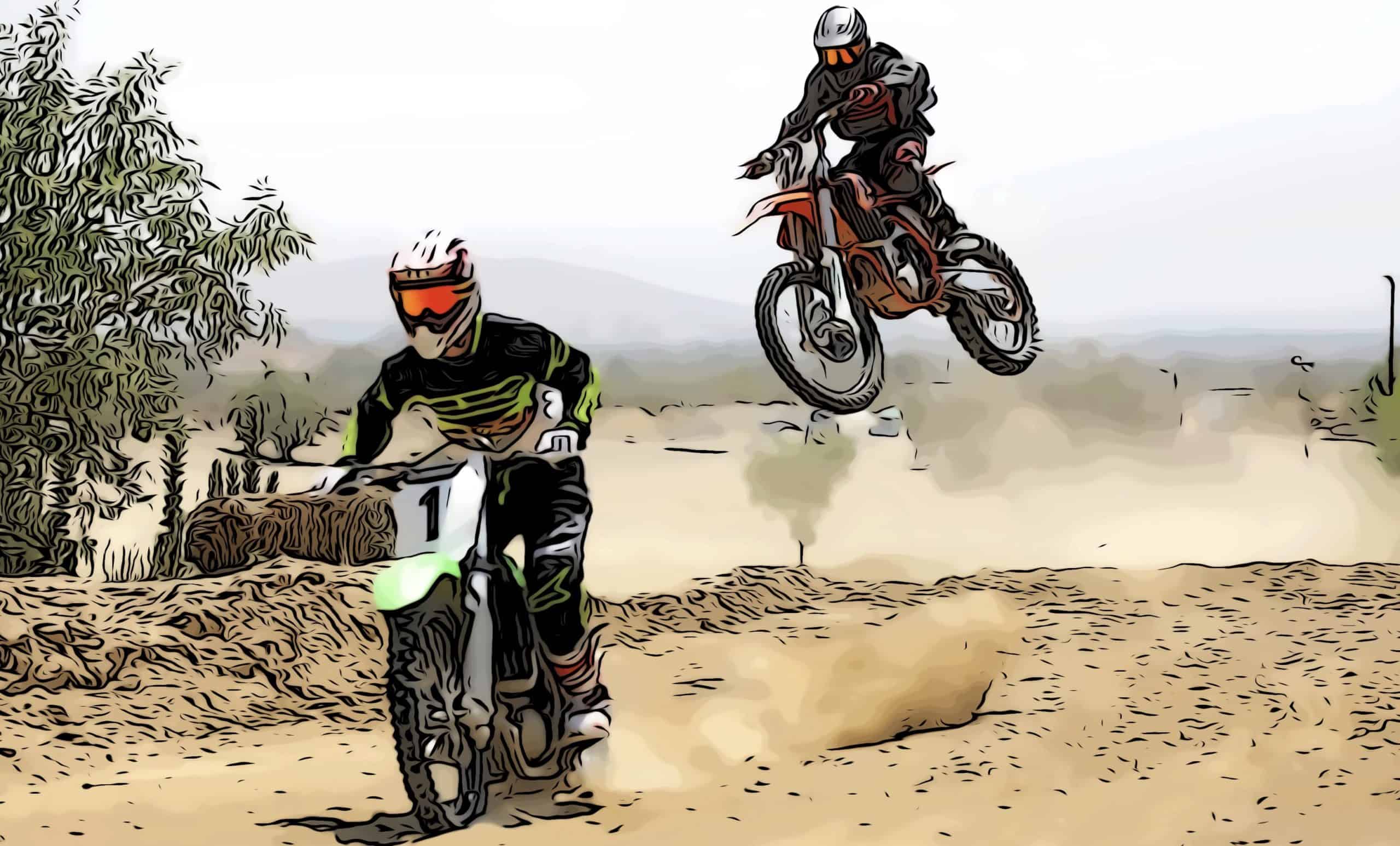