If you’re looking for an adrenaline rush, look no further than the best running movies. These films will have you on the edge of your seat as runners from all walks of life push themselves to the limit.

From dramatic stories of personal redemption to heart-pounding tales of adventure, these movies are sure to inspire you to lace up your shoes and hit the pavement. So put on your best running gear, pop some popcorn, and get ready for a marathon of movie watching! Coach Jim White (Kevin Costner) is a newcomer to a high school in California’s Central Valley that is predominantly Latino. He and his new students soon find out they have a lot to learn about each other. However, things begin to change when White realizes the boys’ exceptional running ability. The teens are not only physically gifted, but they also have strong family ties and a commitment to their team. Their incredible work ethic helps them become successful runners.

As the season progresses, Coach White comes to understand that these boys have more than just physical ability – they also have the hearts of champions. With his guidance and support, they begin to reach their full potential as athletes and young men. 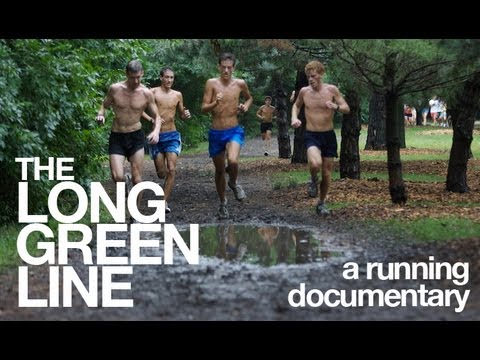 Coach Joe Newton has used Cross Country Running to teach high school boys important life lessons for the last 50 years. 214 boys participate in Cross Country just to be near their him, as Newton has a record 25 state titles. Jesse Owens (Stephan James) is a track and field star who becomes famous during the early 1930s when he goes to Ohio State University. Owens’ accomplishments as a runner are recognized across the United States, thanks to coach Larry Snyder (Jason Sudeikis) and his guidance.

The United States decides not to boycott the Olympics in Nazi Germany, after heated debates. Owens takes advantage of the opportunity to demonstrate that he’s the fastest man on Earth, despite the problems his race brings him at home and abroad. I Am Bolt Movie Description

Bolt is preparing to make history in the Rio Olympics by winning the 100m and 200m races for a record third time. He is determined to maintain his sprinting legend status. Forrest Gump (Tom Hanks) has never looked at himself as disadvantaged, thanks to his supportive mother. He has never thought of himself as restricted and has led anything but a limited life. Forrest’s contagious optimism has inspired people from all walks of life since he was a child.

Forrest has always inspired others with his positive attitude, whether as a college football star, a combat veteran in Vietnam, or the captain of a shrimp boat. But one individual Forrest is most concerned about is the most difficult to save: his childhood sweetheart, Jenny (Robin Wright). 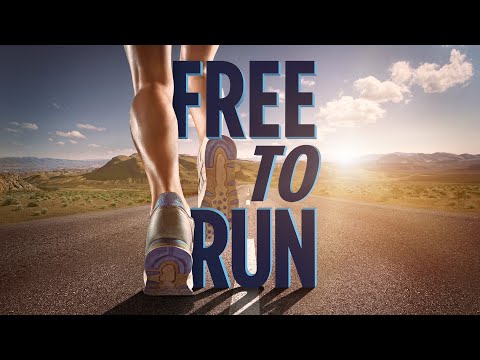 Take a look through the history of running and how it has come a long way since it originated in stadiums. Legends like Steve Prefontaine and Kathrine Switzer helped make running popular by running in the streets and inspiring others to do the same.

Today, running is enjoyed by people of all ages and abilities all over the world. Whether you’re running for fitness or competition, there’s a place for you in the running community. 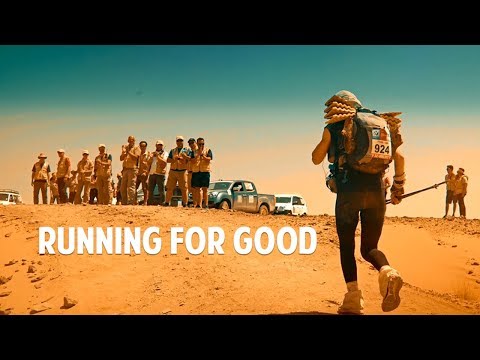 Fiona Oakes is an endurance runner who is attempting to set a new global record in a race through the Sahara Desert. This is considered to be one of the toughest footraces in the world. 1 Mile To You Movie Description

When a teen loses his sweetheart in a tragedy, he learns that running allows him to be connected to her during his “runner’s high” moments. Chasing her memory pushes him to run faster and win races for his new coach. His newfound fame soon attracts the attention of a whip-smart new girl determined to discover what’s going on within him.

There you have it! Those are our top picks for the best running movies we believe will give you the best experience while watching them. However, we understand that 8 films probably isn’t enough for you! If you’re in need of some more thrilling running films then we’ve got you covered. We’ll be listing all the other running movies we went through that were just barely beat out by the films above. o if you’ve watched through our top picks then these should be next up on your watchlist!