What Order Should You Watch The Percy Jackson Movies?

The series consists of only two movies, and it seems like there won’t be more coming anytime soon. However, there is actually a Percy Jackson show coming out on Disney+ soon and it looks pretty good! Regardless, here’s how to watch the Percy Jackson movies in order!

Like many others, we also don’t think the movies did the books justice but that doesn’t mean they’re not worth watching! We definitely still had plenty of fun with them. Down below you’ll find a ton of great information including, a trailer, description, and even where you can watch the two Percy films! Percy Jackson’s (Logan Lerman) life as a teen has not been easy. In fact, his life has been nothing but one big mess after another. Things become even more complicated when he learns he is the son of Poseidon, god of the sea.

Percy is sent to a training ground for the children of gods, where he learns to control his powers and prepare for an epic adventure. He must prevent a war among the Olympians from breaking out on Earth, all while having to rescue his mother from the underworld. Percy (Logan Lerman), son of Poseidon, once saved the world but has been feeling less than heroic lately. The borders that protect Camp Half-Blood are dissolving and an army of mythical beasts threatens the demigods’ sanctuary.

Percy and his friends set out on a journey to find the Golden Fleece in order to save Camp Half-Blood.

So there you have it! The Percy Jackson movies in release date order! The chronological order for the movies is also the same as the release date, so you can go through them easily.

We hope that in the future they revamp the series and do it justice. Next, we’ll be covering some more popular and highly asked questions about the Percy Jackson franchise down below!

How Many Percy Jackson Books Are There?

There are five books in the Percy Jackson series, written by author Rick Riordan. They include The Lightning Thief, The Sea of Monsters, The Titan’s Curse, The Battle of the Labyrinth, and The Last Olympian.

The books have earned their immense popularity for a reason – they are action-packed, thrilling, and overflowing with captivating characters and unexpected plot twists. They offer something the movies can’t provide – more depth! Even if you usually don’t enjoy reading, these books are definitely worth it!

What Is The Correct Order Of Percy Jackson & the Olympians Books?

The order of the Percy Jackson & the Olympians books is as follows:

It’s important to note that this series takes place chronologically over a few years and each book adds to the larger storyline. It’s definitely a series you will want to read in order!

There are several differences between the Percy Jackson books and movies. Here are a few:

In the end, while the Percy Jackson movies may not quite match up to their literary counterparts in terms of complexity and depth, they are incredibly enjoyable on their own.

Moreover, for those unfamiliar with this beloved series, these films can act as a wonderful glimpse into its world and characters.

Is There A Percy Jackson 3 Movie?

Unfortunately, no. As of now, there is only one sequel to the 2010 film The Lightning Thief titled The Sea of Monsters (2013). The third book in the series, The Titan’s Curse, was not made into a movie.

However, there is an ongoing discussion about the possibility of a new TV show that would follow the books more closely and it looks like fans may finally get to see Percy Jackson on their screens again soon! 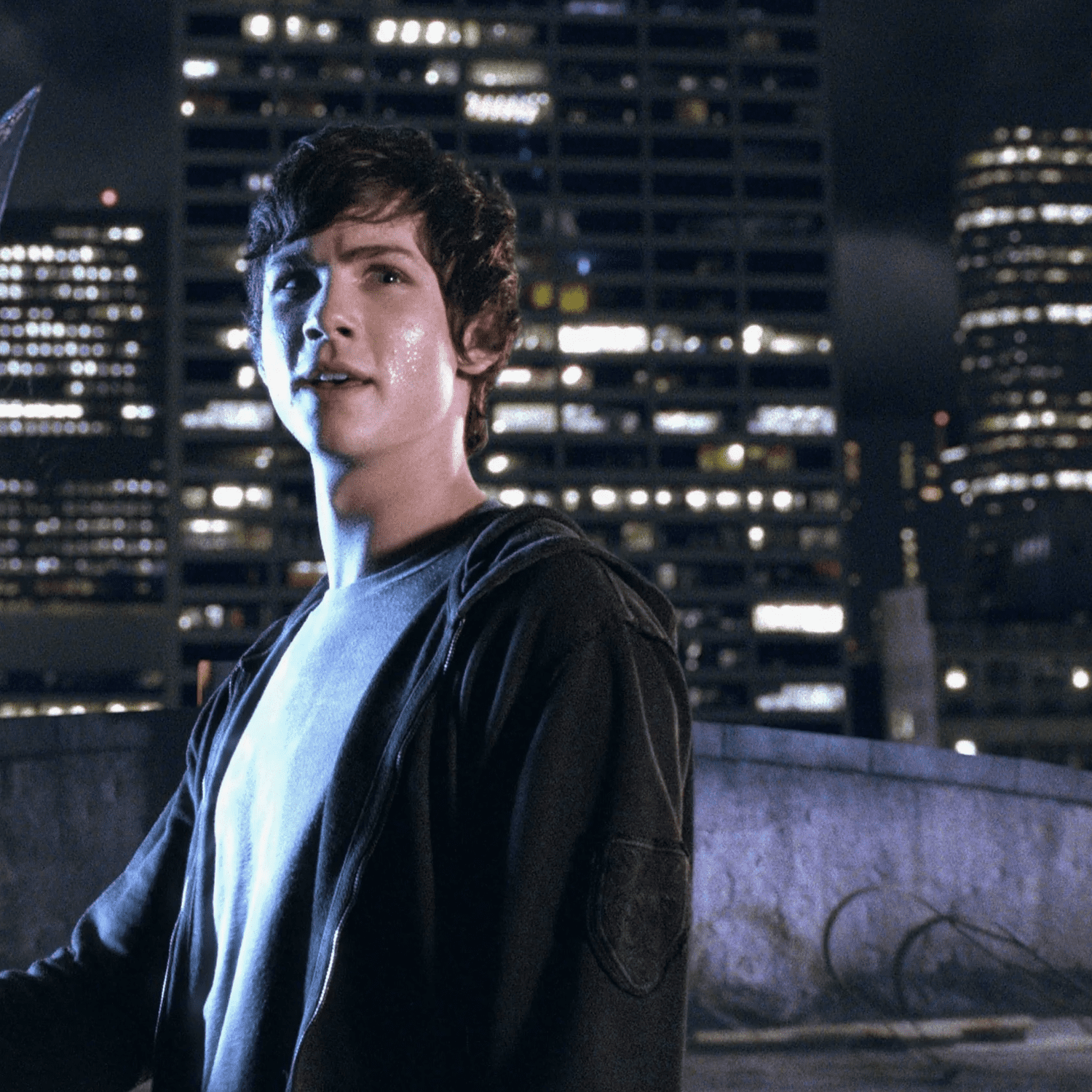