“Jesus Christ, that’s Jason Bourne.” That is, without a doubt, one of the most iconic quotes from a movie ever. Bourne has provided us with countless hours of adrenaline-pumping action. We have had the pleasure of having 5 Jason Bourne movies come to our screens. This man is one of the most popular trained killers in movie history. He’s up there close to James Bond in our opinion.

Now if you are here you must be wondering about the order of these movies. If that’s the case then you have come to the right place! We have put the Jason Bourne movies in order a couple of different ways. We have them all listed in order of their release date and also in chronological order in case you are interested in watching how the Bourne story unfolds. Just keep scrolling and you’ll find all your answers down below. 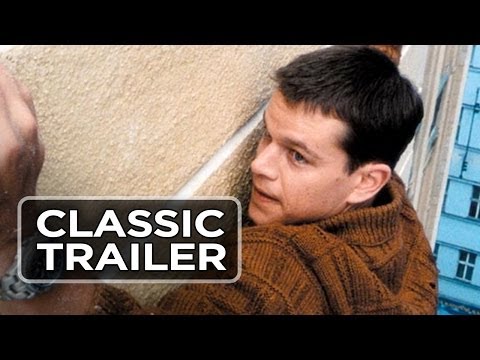 A man (Matt Damon) saved by an Italian fishing boat has no recollection of who he is or where he’s from. What he does know is that he has out of the ordinary talents such as being a skilled fighter, can speak multiple languages, and knows his way around weapons.

Together with the help of Marie (Franka Potente), he sets off to find the answers to who he really is. It won’t be easy as it doesn’t take very long before the first assassin is sent after him. 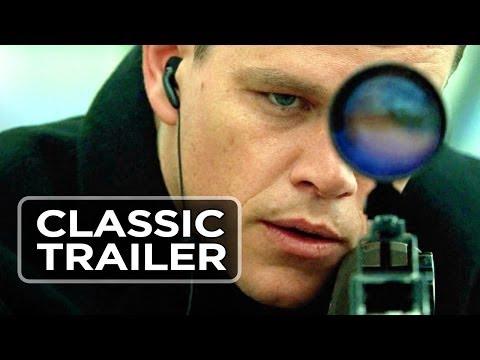 Currently residing in India, Jason Bourne (Matt Damon) has been framed for stealing millions from the CIA by a Russian agent named Kirill (Karl Urban). Kirill continues to hunt Bourne and will stop at nothing until he kills him.

However, as Bourne and Marie (Franka Potente) are on the run, a bullet meant to kill Jason hits Marie and kills her. Filled with rage, Bourne plots his revenge and plans on clearing his name from the false claims put against him. To do so he must also evade Pamela Landry (Joan Allen) the head of the CIA who still believes Bourne is guilty. 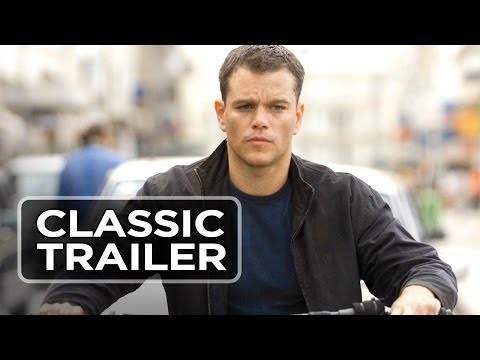 Bourne continues his mission to fill the gaps of his memory of his past. When Bourne and a reporter cross paths, he sees his opportunity to expose the CIA’s Blackbriar black-ops operation.

But, some extremely powerful people will stop at nothing to make sure their secrets don’t come to light. Bourne is now in more danger than ever as his old bosses send some of the most elite assassins after him. The actions of Jason Bourne now threaten to expose and take down decades of expensive and valuable research across multiple intelligence agencies. Eric Byer (Edward Norton), the man who created these top-secret programs has decided he must destroy one of them to save the rest.

He chooses to terminate the Outcome program. But, when Aaron Cross (Jeremy Renner) one of the Outcome agents, learns that he is being hunted, he goes on the run with Marta Shearing (Rachel Weisz), a research scientist. Byer has put targets on both their backs and won’t stop until they’re dead. However, Cross proves to be more dangerous and relentless than Byer could have ever imagined. 10 years after Jason Bourne (Matt Damon) managed to escape the agency that trained him to be an elite killer he continues to evade all the CIA’s attempts to bring him in. But CIA director Robert Dewey (Tommy Lee Jones) has a new plan to draw Bourne out of hiding.

He puts Heather Lee (Alicia Vikander), a hacker and counterinsurgency expert, in charge of finding him. Lee begins to suspect that Nicky Parsons (Julia Stiles), a former operative is also searching for Bourne. It isn’t long before Lee tracks the two former operatives down. Now, Bourne finds himself back in action fighting against the dangerous network of people who created him.

So that does it for the Bourne movies in order of their release date. Now we’ll touch on the chronological order of these films. This happens to be the same order which they came out in.

Next to each of the films though you find a small note letting you know about what time they were set in with regards to the previous films.

Now this one is for if you are a hardcore Jason Bourne fans. We have gone and listed all the Bourne books in the order you should read them in.

As you can see there are quite a few more books than movies! Maybe we’ll be lucky enough and have another one of these come to our screens in the near future! 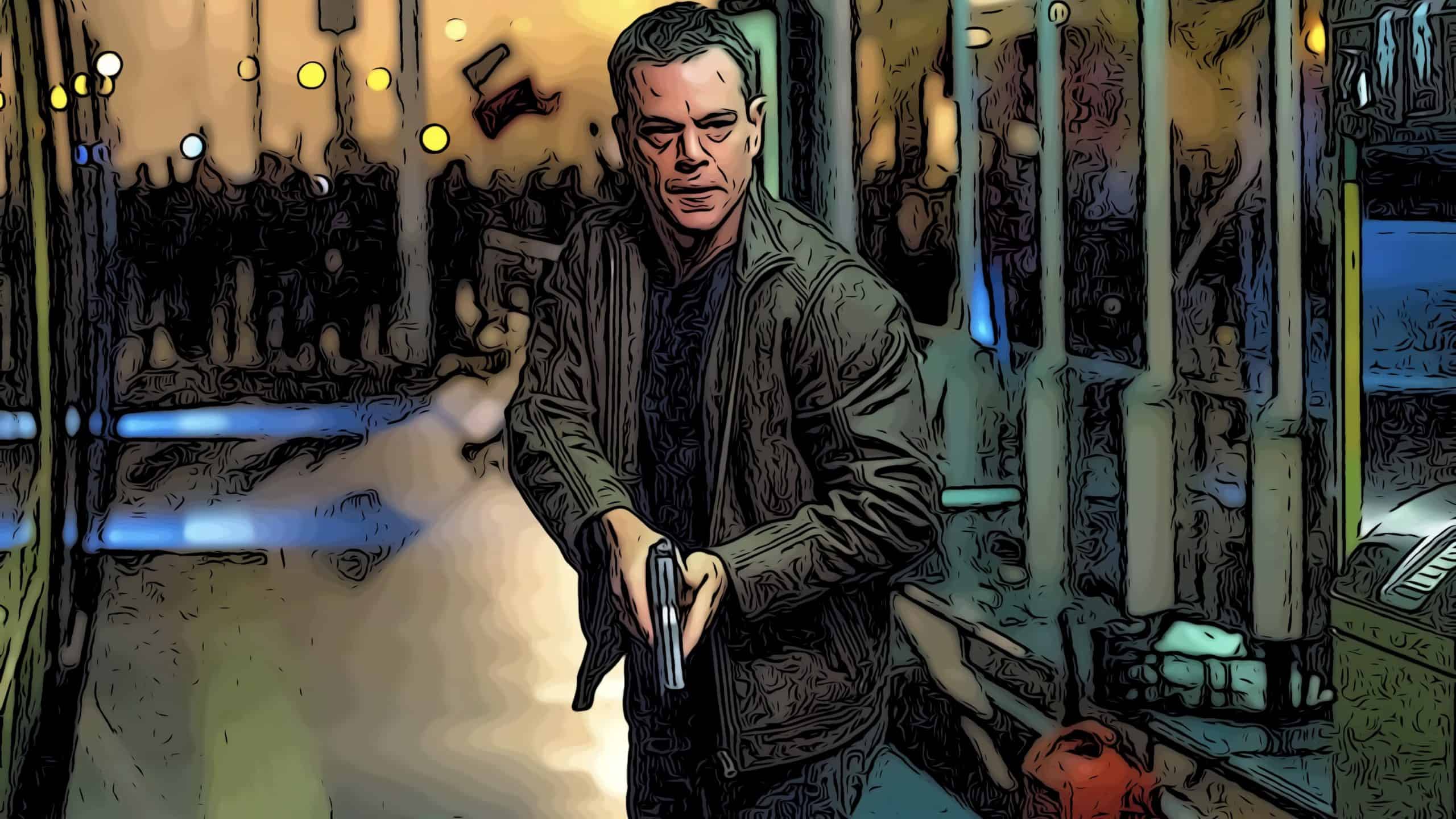