Where Was Call Of The Wild Filmed? 2020 Film Locations - Endless Popcorn Skip to content

Where Was Call Of The Wild Filmed? 2020 Film Locations

Where Was Call Of The Wild Filmed?

One of the best classic adventure stories ever created is the original 1935 Call Of The Wild which starred the ever well known Clark Gable! An entire 85 years later, we get the pleasant surprise of having the movie revamped and make it back to the big screen. This time, we have the incredible Harrison Ford taking on the lead role in the film! Some people do believe that it’s impossible to remake a movie and make it good. Well, we can tell you that this definitely wasn’t a mistake and the movie sticks to its roots. It has managed to stay as the beautiful adventure story it originally was!

Another thing you may have noticed about the revived Call Of The Wild is that some of the scenery in the film is absolutely breathing taking. Due to this, it has probably left you with questions such as, “Where was Call Of The Wild Filmed?” If that’s the case then you have definitely come to the right place. Overall, the film-makers did one hell of a job at remaking this into a beautiful adventure film. Just keep on scrolling and we’ll attempt to answer all your questions!

Call Of The Wild Filming Locations

Okay, so to start us off, we’ll name off some of the more broad locations that producers chose to use for the movie. Not many different locations were used for the production of the film. Producers used the gorgeous country Canada for a portion of filming and also used the State of California for a large portion of the movie’s production. Those are the larger locations used, just keep reading and we will dial down to some more specific locations!

So as we all know, this film does use a crazy amount of CGI. Sadly, even Buck the dog isn’t real! A large amount of the film was shot in Los Angeles and not actually shot on location. That doesn’t mean producers didn’t use real locations at all though. Though most filming in California took place in a studio, producers did use some other locations as well. For certain exterior scenes producers filmed in Santa Clarita. They also did use the Smith River and Wilson Creek Beach. Other than this though, not any other locations were used in California.

Now we get to where the beauty comes from. Though most filming did take place in California and most of the movie is CGI, a few locations from Canada did make it into the film. Producers also used the gorgeous country for some inspiration as well. While in Canada film-makers used Vancouver and the Canadian territory of the Yukon!

Now, other than this, producers didn’t really use any more locations. As we said most of the movie is CGI. Which, when you think about it, is absolutely insane! We can’t believe that technology has come that far and someone can create something so beautiful and realistic now. Though it may be a bit disappointing that most of the locations in this movie aren’t real, you can find peace in knowing that there was some major inspiration from Canada itself.

Regardless of whether these locations are real or not, film-makers managed to gift us a magical adventure with this incredible remake. So we hope we answered the question of “Where was Call of The Wild filmed?” for you. And though it may not have been what you expected we can all agree that it doesn’t take away from the beauty of this incredible film. 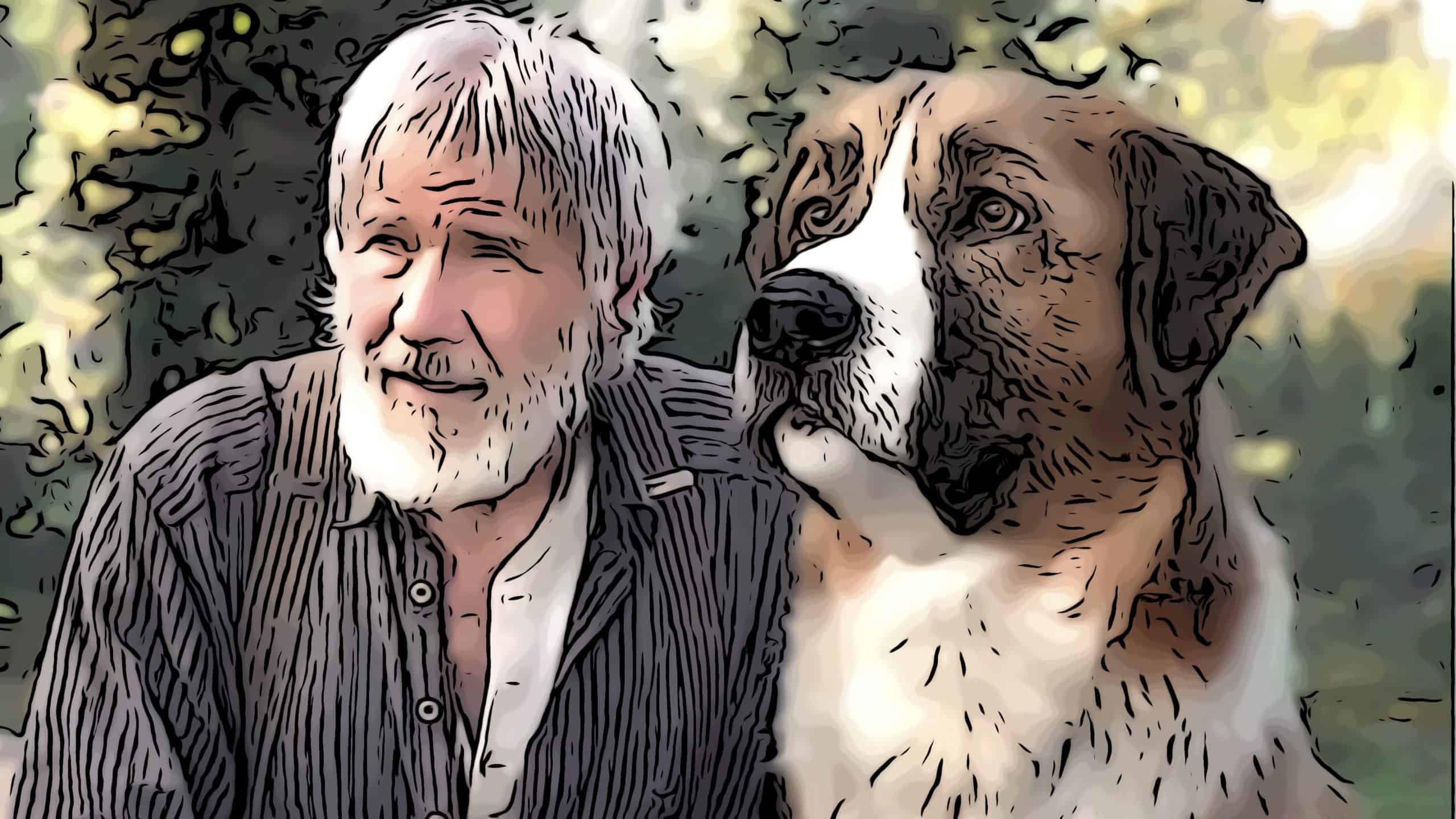