Where Was Avatar Filmed? All Stunning 2019 Film Locations - Endless Popcorn Skip to content

Where Was Avatar Filmed? All Stunning 2019 Film Locations

Where Was Avatar Filmed?

Avatar is without question one of the most visually stunning films ever created. The scenery in this movie makes our world seem boring and plain. They really took visuals to another level. And it’s not just the scenery but the movie itself was amazing! It sat as the highest-grossing movie worldwide for 10 years! That is until Avengers: Endgame was released. Simply put, everything about the movie was amazing. If you didn’t know, there is actually an Avatar 2 set to be released in 2021! It’s tricky business making a sequel to such a great movie but we trust they’ll do it justice!

If you are here, you must have questions such as, “Where was Avatar filmed?”. Well, we have gone and gathered all the information we could about all the locations used during the production of the movie. Obviously a solid chunk of this film is CGI, but there are some gorgeous real-world locations that made it into the movie. With the second film in the series on the horizon, we wanted to revisit these locations to see if any of them make it into the new one. Now, just keep on scrolling to find out exactly which stunning locations producers used to shoot this movie.

If you liked this film then you’ll love these Visually Stunning Movies Like Avatar.

So where was Avatar filmed?! Well, first we’ll start off with some of the more broad locations just in case you are looking for some quick answers. There were a few different locations used in this film. Also, producers did use real-life locations as inspiration for some of the locations seen in the movie. These places include New Zealand, Hawaii, and China! Those are the large locations. Now if you want some more detail then just keep reading and you’ll find your answers below.

First we’ll start off with one of the most beautiful countries in the world. New Zealand provided the producers with some incredible scenery inspirations to add into the movie. While in New Zealand they stuck around Wellington in Stone Street Studios. They were here for a little over a month with over a thousand people working on the film! Sadly, other than this not much of the gorgeous country was used in the film.

We have Hawaii up next. Hawaii played a very important role for the making of Avatar. Though it didn’t really make it in the film it helped everyone in the production get a feel for a rainforest. The cast had been sent to the Hawaiian Tropical Rainforest to get a feel for the type of setting they will find themselves in the film.

Lastly we arrive at China. Here we have what you most likely came for. In the film we see one of the most beautiful areas ever. These are Pandora’s floating Hallelujah Mountains! This is actually a real life location! Well, kind of. Zhangjiajie National Forest Park was used for this with some incredible CGI thrown in the mix. If you look at this forest it looks almost exactly the same as you see in the film. Its an incredible location that you can actually see for yourself.

Sadly, other than this producers didn’t really use any other locations to film. They did use studios in California but nothing other than that. Though its’ sad that most of the locations in the film are made with CGI, its nice to know a lot of the film did take inspiration from the real world! 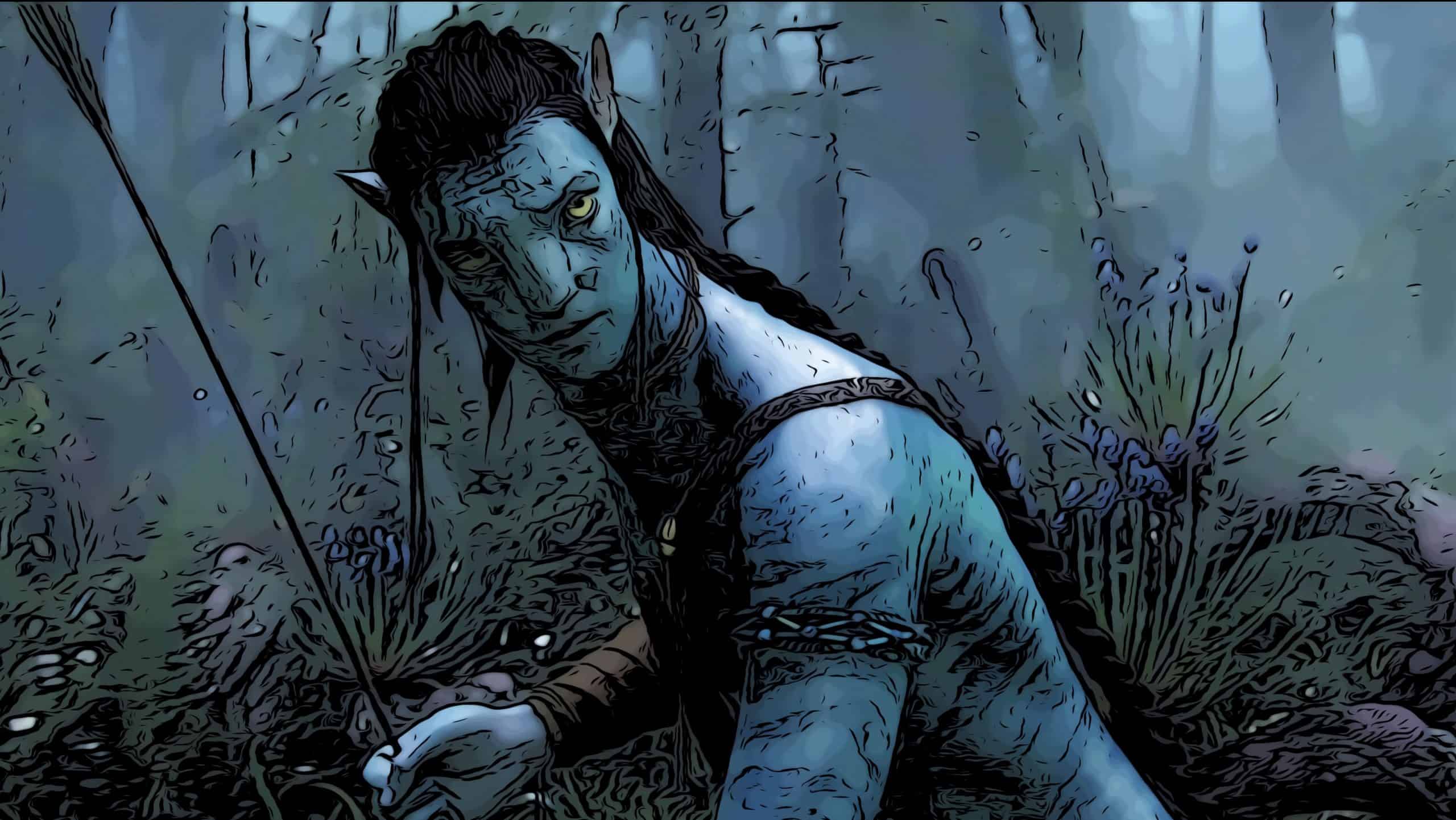